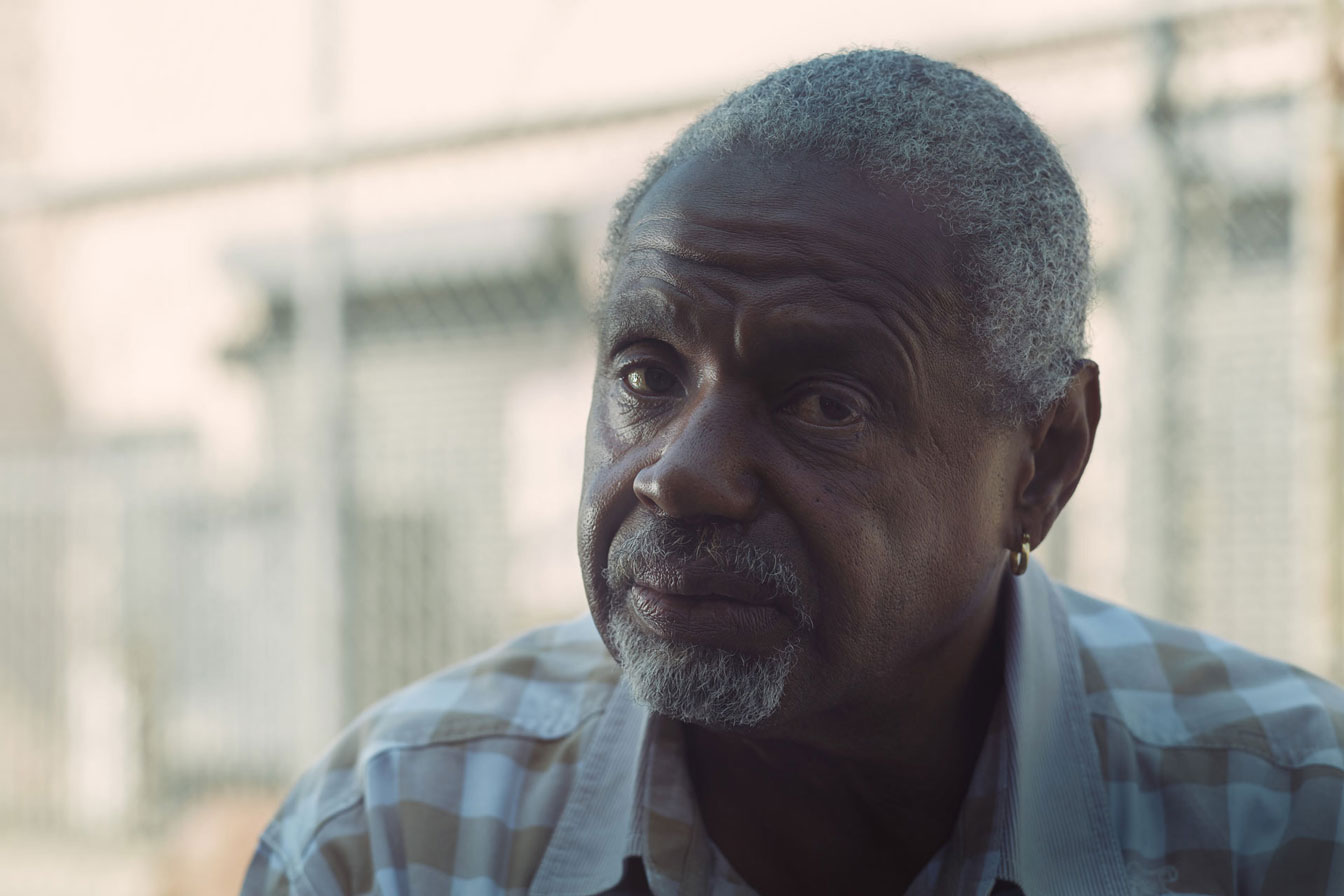 14 May A Life Transformed

Posted at 04:26h in Stories Of Hope by lbrmadmin
Share

Marquin remembers when he was just four years old, listening to his parents fight in the other room. He was so frightened that he started to shake. “From then on, any time there was pressure, I’d shake,” he says. “A junior high friend told me to try wine or beer and it made me stop shaking. That’s how I started drinking.” 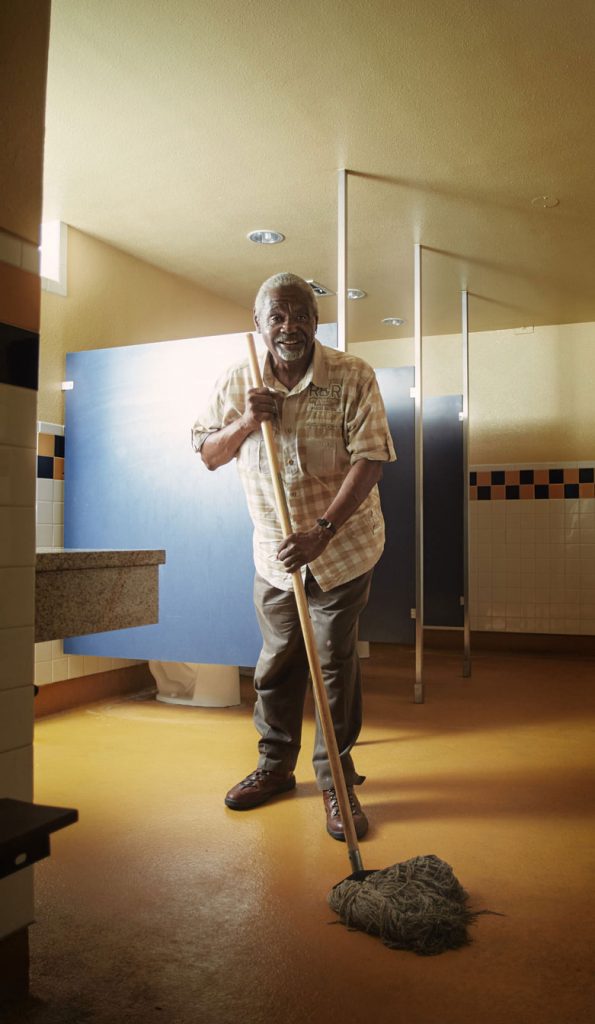 Marquin’s habit escalated over the years, earning him a 16-month prison term for DUIs, and landing him in serious fights. “I got my jaw broken twice, and a guy shot me in the femur so I walk with a limp, but l kept on doing the same things over and over,” he says.

Eventually, Marquin wound up homeless and began staying at our shelter off and on. “Every time I came, they asked if I wanted to join the program, but I wasn’t ready,” he says.

By the time he entered our New Life Program, Marquin was weak and tired. “I’d been losing weight and I looked terrible, but they gave me a place to sleep and regular meals,” he says. And the help didn’t stop there. “I also got a lift inside my boot so I don’t limp so badly. I got my teeth fixed and I got glasses, too.”

Marquin has also grown spiritually since coming to the Mission. “I started believing in the Lord and He began doing a work in me,” he says. “I’m doing things right now and thanking Jesus.”

Marquin, who graduated from our program and has been sober for 15 months, recently qualified for Section 8 housing and received the key to his one-bedroom Long Beach apartment with plans to move in on April 1. He continues attending church and Celebrate Recovery. “The Mission gave me the chance to start over,” he says. “I’ve got peace now.”

WITH YOUR HELP, Marquin and others like him are finding that God’s hope and healing are for everyone, regardless of their past or circumstances. Thank you for your generous support!

Marquin’s story of hope and healing is inspiring. Our long-term recovery programs exist to help other men and women find healing. Will you provide this help to others?