The best Christmas gift there is…
Emil has a new life, thanks to you!

When Emil walked through the doors of Long Beach Rescue Mission, he felt lost, beaten and torn down. He had spent a lifetime searching for God, love and a family he never really had.

He was born an only child to a mother adrift in a life of drugs and prostitution. His mother abandoned him to his father, who also ran wild on the streets. He, in turn, abandoned Emil to an ex-girlfriend, who raised him.

“In high school, I started messing up, drinking and ditching school,” Emil says. “I was out in the streets, just partying, having fun, chasing girls.”

Eventually, he tried to settle down and started working as a phlebotomist for various hospitals and clinics. But his drinking continued – and grew worse.

“Drinking took a toll, especially after my fourth DUI,” he says. “I went to prison and lost my job. After prison, I started working for Disney, then lost that job because one day I went to work tipsy.”

After that, Emil started cycling in and out of jails, homelessness and rehabs. But he could never shake alcohol.
Finally, he turned to Long Beach Rescue Mission. He realized that alcohol wasn’t the real problem. He was the problem, and he needed God’s help.

“I’m thankful for Long Beach Rescue Mission… they gave me a second chance at life.” – Emil

“This Mission is Christian-based,” he says. “They helped me understand the Bible and I heard some great preaching. I learned how to pray, and I took anger management classes.”

Slowly, Emil learned how to forgive and love others – and himself. He came searching for God and God’s love. He found that here, and he’ll leave with a heart full of gratitude.

Emil is excited to celebrate the restored hope he has been given this Christmas – and he is grateful for YOU! “I hope more people like you will support Long Beach Rescue Mission, so more guys like me can have another chance.” 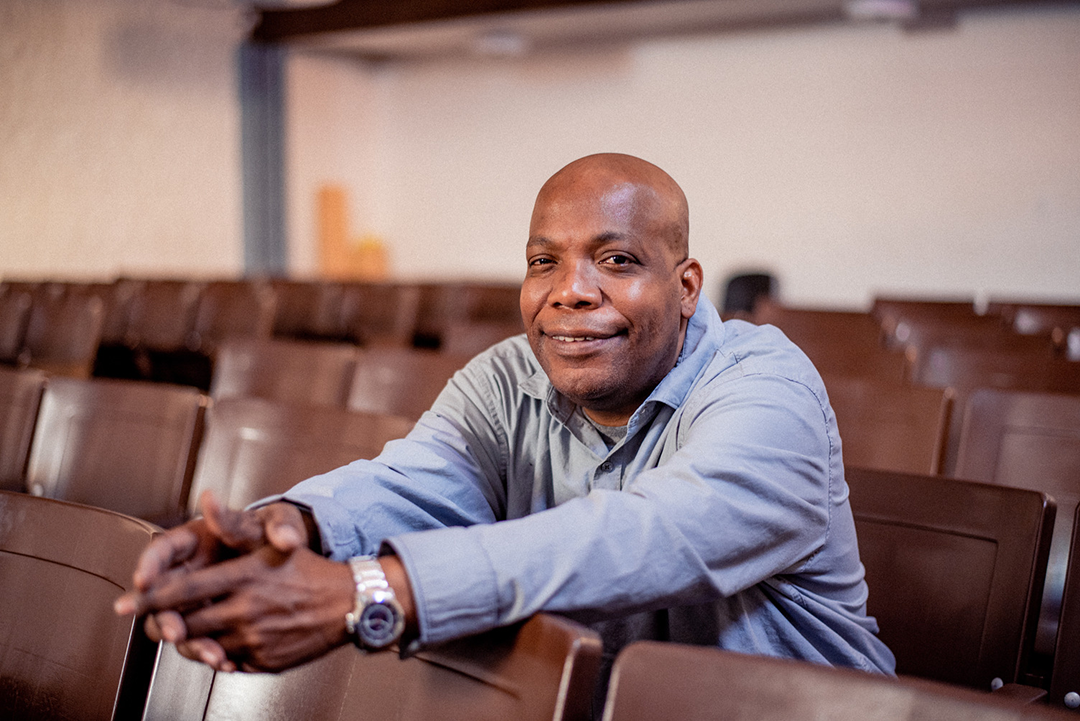 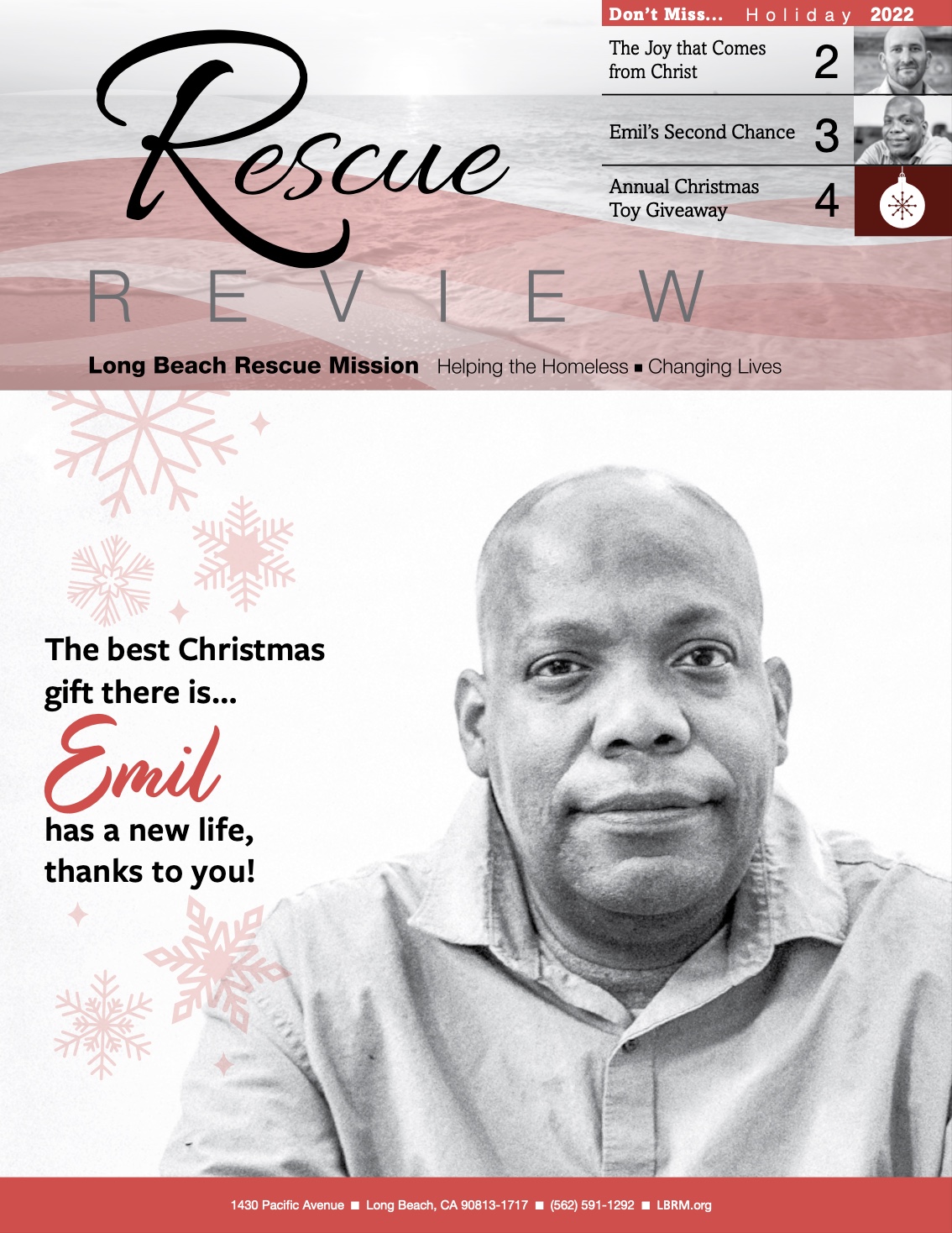 Emil’s story of hope and healing is inspiring. Our long-term recovery programs exist to help other men and women find healing. Will you provide this help to others?